Find passwordVerification code will be sent to your phone

Bind mobile phone numberVerification code will be sent to your phone

Put on your headphones and enjoy podcast ~！
00:00 00:00
Get 10% of the amount you deposited for free! Sometimes even 100%. How can they are so generous?
Why do you open up a trading account. Some may say they are here for the free money. These people are divided into two groups, some of them never even thought about being a trader, and they are simply waiting for the free money and put it in their pocket. Some others are doing it because they want to add up their leverage with the free money. 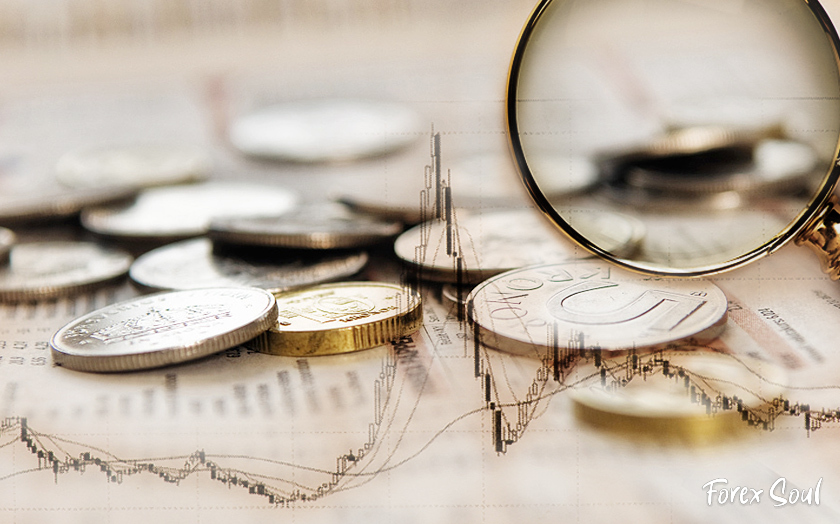 So, is it really what they think it is? Let’s get a load of different types of free money first before we answer it.

(1)For sign-up
You get tens of dollars, even hundreds, as long as you sign up and open an account. This is what trading platforms usually do to draw you in. The money will be transferred to your account as soon as your have your account. Withdrawal differs at different platforms.
(2)For deposit
Just like how you get 20 for depositing 200 in your membership. You get an amount for free for making a deposit. It is a way to make you deposit more.
(3)For trading
This type of money is usually divided into levels. More you trade, more you get. It is a strategy to encourage massive trading to create high liquidity.
(4)For an event
It is quite common, such as for an anniversary.

2.It’s not easy to put it in your own pocket

Free money never comes free. There are so many restrictions when you want to withdraw the money. 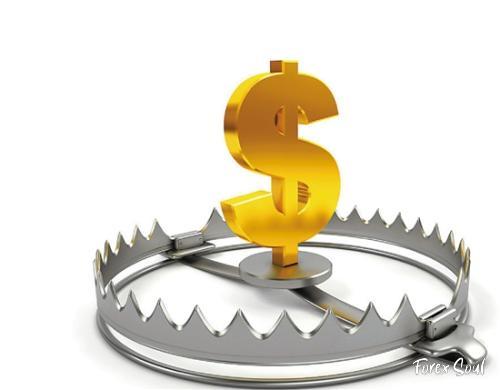 (1)Trade certain lots before withdrawal
Mr. O opened an account at a platform because of their 25% free money promise. But they need you to trade one lot to withdraw 2 dollars. So Mr. O maximized the leverage and ended up losing all.
It is usually a requirement to trade a minimum lot(s) before withdrawal. Like what happened to Mr. O, who needed to trade at least one lot to withdraw 2 dollars. It means you need to trade 50 lots before withdrawing 100 dollars. It might not mean anything for a professional trader, but for a retail trader whose trading volume is often small, they could only get higher leverage, trade more frequently or trade heavily, all of which are highly risky.
While for the platform, it makes a lot from your transactions no matter what you do. For a market maker, high leverage means higher risk return.
(2)Unequal rules
Mr. V signed up at a platform to get some free money, and his trading order was suddenly liquidated, and the profit was directly deducted. After communicating with the platform, the explanation given by the platform was that they would have to confiscate the profit once the trader is using the free money for cross-platform hedging and arbitrage, according to their policy.
A lot of people might think of what happened to IronFX. They rolled out a 100% free money policy, which means if you deposit 10 grand, you get 10 grand. But you could only use the free money to trade.
But unexpectedly, a bunch of smart traders took advantage of it. They made deposits at IronFX, and then doubled up the amount at another platform. For instance, when they make a deposit of 10,000 dollars at IronFX, they’d deposit 20,000 dollars elsewhere, so that they’d have the same amount of money at both side. Then they go short on one side and go long on the other side, so doesn’t matter how the market is, they always have one account making doubled profits.
After this incident, brokers added a lot of preventive terms for their free money. That is why traders like Mr. V would find themselves in a situation where their orders are liquidated and profits are deducted.
It doesn’t matter what the traders do because the platform always has the final interpretation right. That is why there are always a lot of complaints.
(3)Other reasons
Last year, a trader has done 50 lots in order to make a withdrawal. But then he was told that there was no more quota.
For a platform of ill-credit, there is always a reason to reject your request.

It can be seen that free money is attractive, but it is a pity that it is difficult to get. So whenever you are thinking about getting free money from them, they already have a thousand ways in place to stop you.

I want to contribute

We value your suggestions

You are advised to upgrade your browser for the best viewing experience.