Find passwordVerification code will be sent to your phone

Bind mobile phone numberVerification code will be sent to your phone 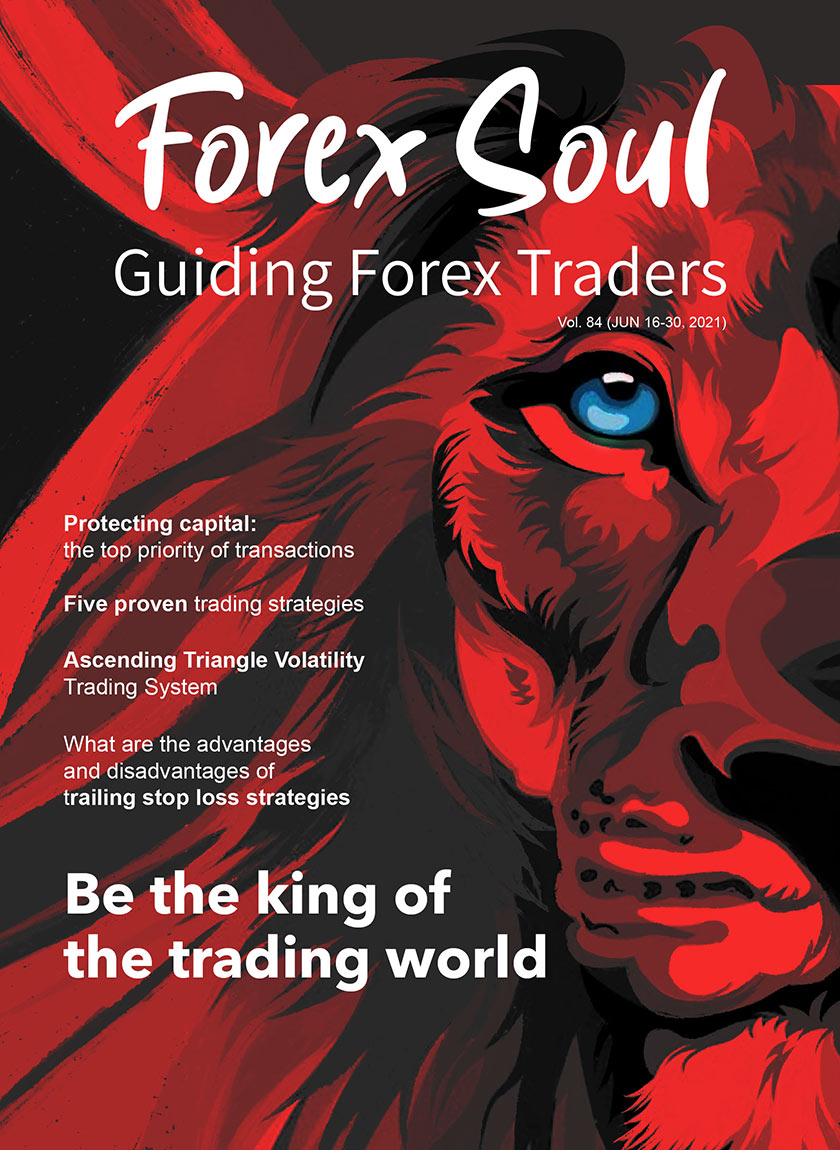 Be the King of the Trading World
——Interview with Trading Expert ：Vladimir Ribakov Guest: Vladimir Ribakov, as a currency pair and CFD trading expert and an international certified financial technician, he has more than 15 years of trading experience, and his global trading community has thousands of trading students . He is considered one of the most successful mentors in the global foreign exchange field.

Add to my bookshelf

I want to contribute

We value your suggestions

You are advised to upgrade your browser for the best viewing experience.